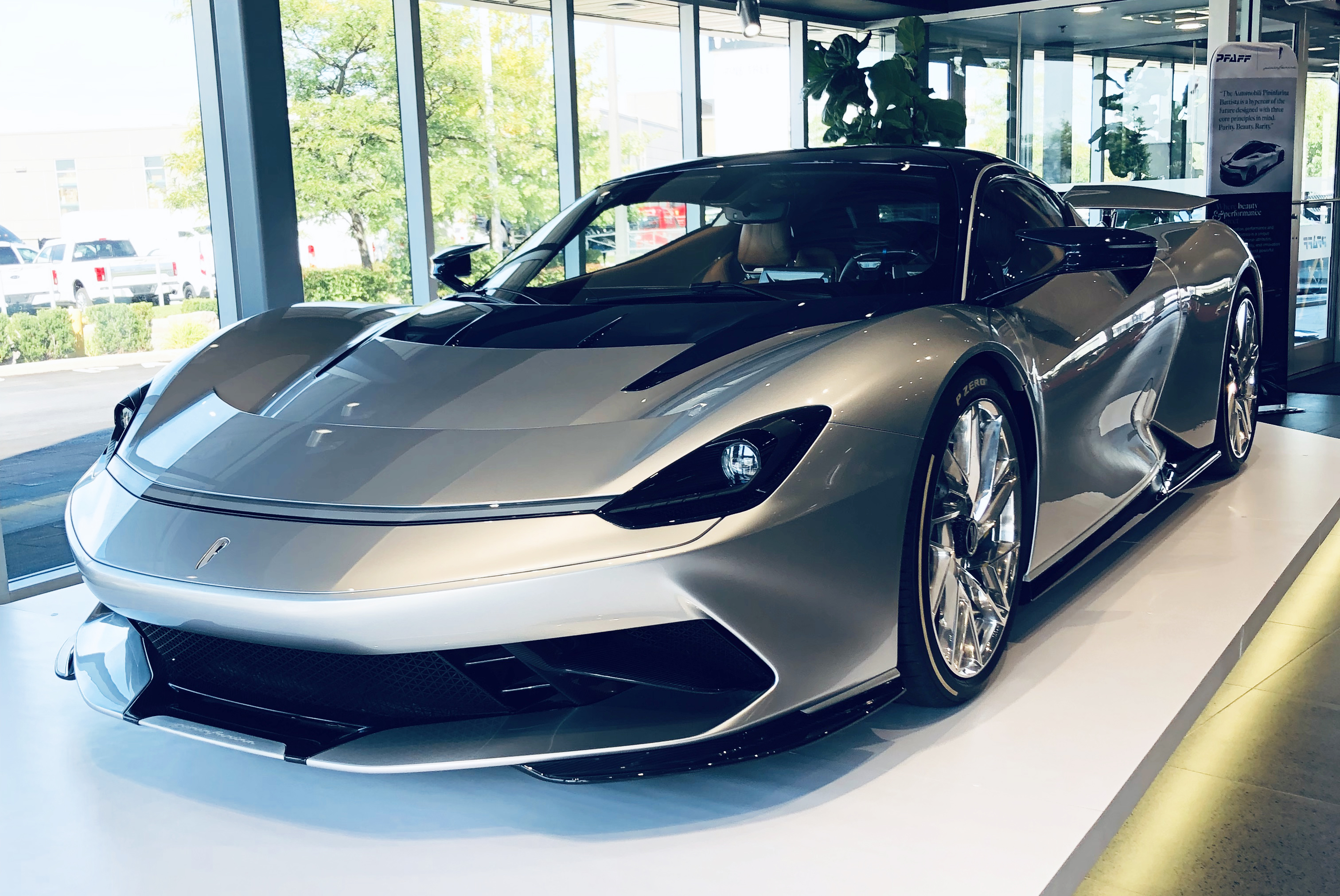 The Amazing Story of the Pininfarina Battista

This is the amazing story of the Pininfarina Battista, to tell this story properly, I need to take you back to 1951, to Tortona, a small town in Northern Italy between Turin and Modena, and a meeting between two automotive legends, Enzo Ferrari and Battista Pinin Farina, which was the beginning of a relationship that would last 66 years and produce some of the world’s most beautiful cars. Following this meeting, Battista Pinin Farina turned to his son Sergio and said: “From now on you’ll be looking after Ferrari, from A to Z – Design, Engineering, Technology, Construction – the lot”. Pininfarina was no stranger to car design as they had been designing cars since the 1930s for brands like Alfa Romeo and Fiat, but it was their relationship with Ferrari that would make them synonymous with automotive design. The relationship was so strong that Battista Pinin Farina became a Vice President of Ferrari and had a partnership in Scuderia Ferrari SpA SEFAC which ran Ferrari’s race team from 1961–1989.

Every road-going Ferrari up to 2017 was designed and developed by Pininfarina. The last Ferrari model designed by Pininfarina was the Ferrari F12berlinetta, which was sold from 2012 to 2017, although my personal favourite is the Ferrari 458 Italia. Today, Ferrari designs and builds all cars in-house, but the styling influence of Pininfarina can still be seen.

I have been following Pininfarina since my early teens; my uncle had a Ferrari 308 poster, and for some reason, I noticed the Pininfarina logo on the bottom rear panel – “Desegno di pininfarina”. I thought about how talented one would have to be able to design Ferraris and to be allowed to put your name on them. Since then, I have always admired the design of Pininfarina Ferraris.

When I heard that Pininfarina was introducing their own car, I was excited to see if they would retain the classic design style that they are known for. Named after the company’s founder, the Battista, a 1900hp all-electric hypercar was released to the public at the 2019 Geneva Autoshow, and 8 months later, I found myself standing in front of the beautiful work of art. After seeing in an Instagram post that the Battista prototype was on display at Pfaff Tuning in Toronto, I went to see if I could catch a glimpse; I walked into the showroom, and there it was. In automotive styling, the front ¾ view captures the relationship between the face and body of the car, the lines of the car are smooth with purpose and with clear start and finishing points. The Battista is large and low, aggressive but not overbearing. The lower front fascia is free from the large vents that are the current trend in automotive styling, and you can’t help but notice some Ferrari styling cues on the front hood.

Follow the body line that starts just behind the front wheel and watch how it seamlessly wraps behind the teardrop driver compartment and blends into the integrated rear spoiler. The rear view of the car is just as stunning – the large LED taillights appear to hover in mid-air, especially when illuminated. In true hypercar style, the doors swing upwards like those of a McLaren, which make it easier to get into the car revealing a minimalist, high styled interior. Three LED screens frame the steering wheel. The driver and passenger seats are each treated in unique leather and stitched with a triangular detail that is repeated in the side air vents of the car. A few rotating selection knobs are both retro and futuristic. The integrated spoiler rises at high speeds, although I think it looks better in the lowered position, and there is a glowing Pininfarina power module, which the car gets its power to recharge

Overall, the car is stunning, but it’s the performance and price that are getting a lot of press. Four electric motors power the wheels giving this beauty 1900hp and an acceleration speed of 0-60mph in under 2 seconds. All of this can be yours at a price of 2.2 million USD, but before you pull out your chequebook, keep in mind that production is limited to 150 units and approximately 50% of them are already sold.

The Ultra-Luxury hypercar market is growing rapidly as billionaires compete for the most exclusive and expensive toys. The Pininfarina name will be known to these luxury buyers because of its history with Ferrari. Many of these cars are also sound investments as their values continue to increase. The LaFerrari, for example, has more than tripled in value from its original MSRP. But if you don’t have 2.2 million dollars to spare, it is rumoured that Pininfarina will also be developing other models in the $100,000 dollar range both for itself and for other manufacturers, including Karma. Follow these links the official Battista Gallery, the images are incredible.

I think both Enzo and Battista would be amazed to see how far their companies have now come. And to think that it all began with their meeting in a small town between Turin and Modena!

It is also worth noting that Pininfarina is a full-service design company including luxury yachts, architecture and consumer electronics. https://pininfarina.it/en/ 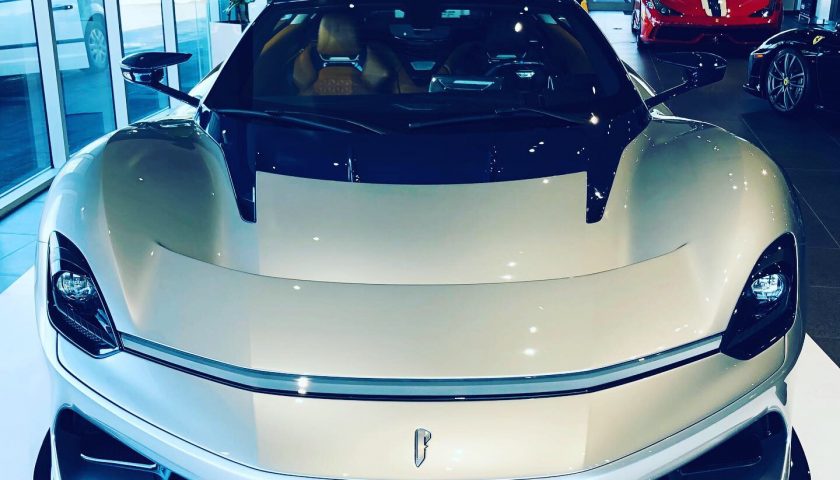 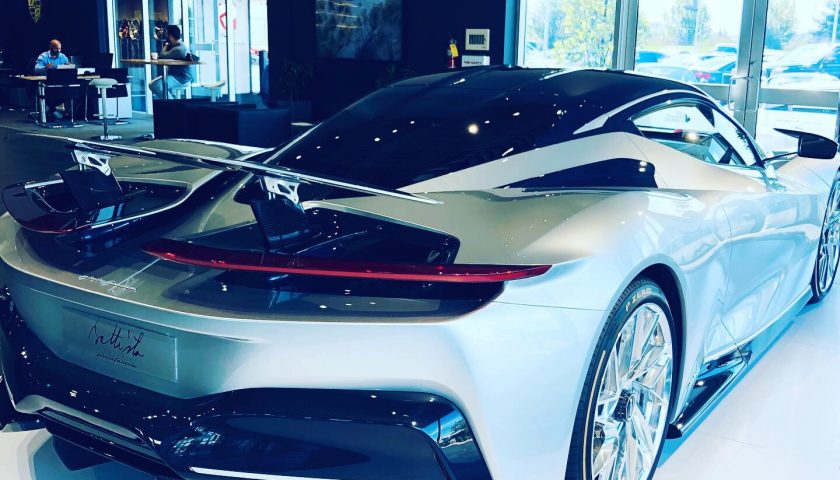 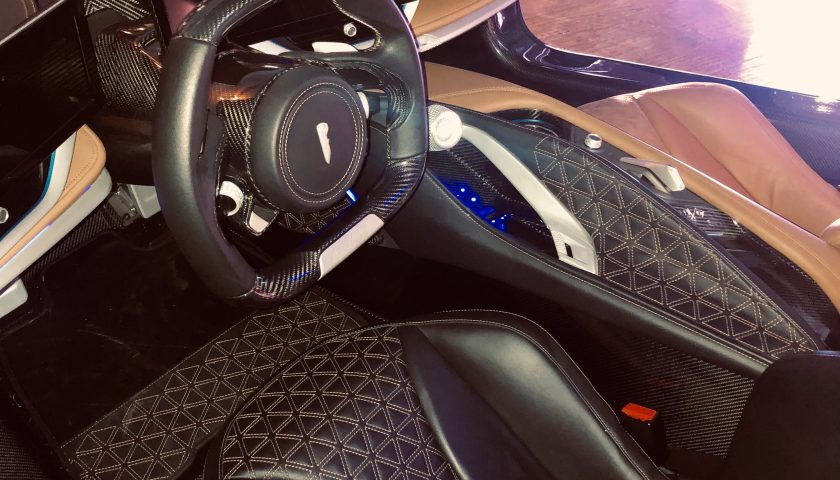 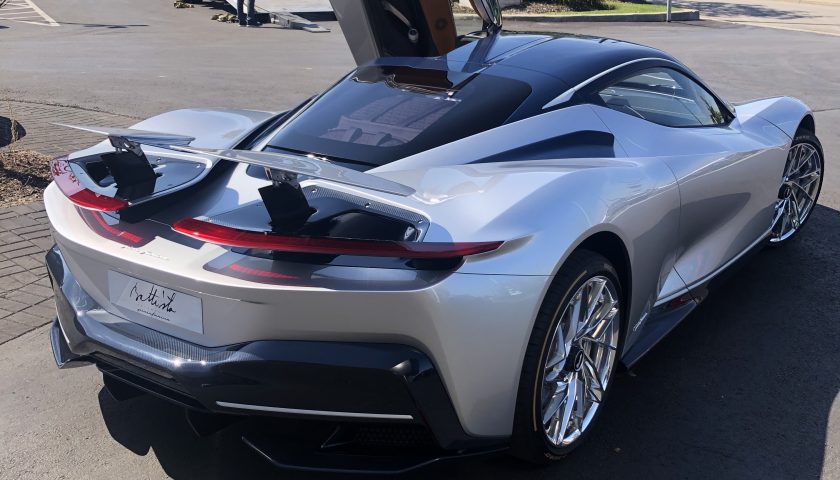 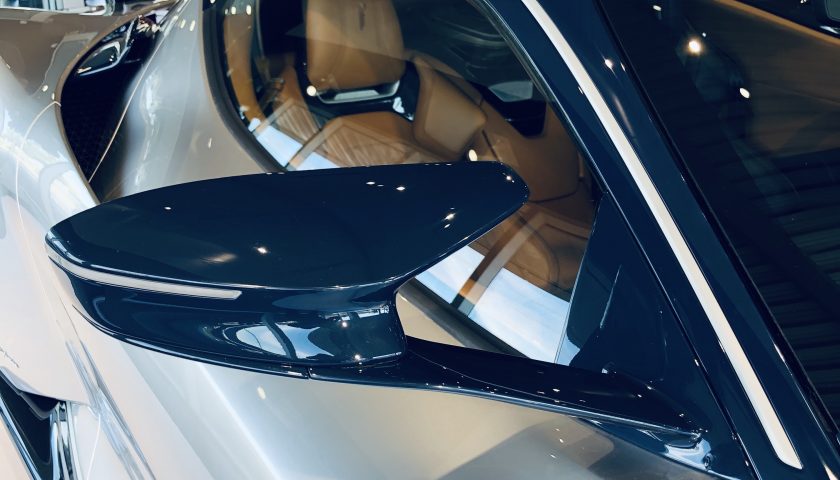