Lamborghini has release the world’s first Super Sports Utility Vehicle, the Urus. This is a very important vehicle for Lamborghini as they look to double their sales in the hot high end market.  They have created a whole new state of the art assembly plant in Sant’Agata Bolognese, opened new dealers across the globe and launched a social media campaign with the hashtag #sincewemadeitpossible.  Enthusiasts and brand experts will claim that this hurts the brand, just as they did when Porsche launched the Cayenne back in 2002. The Cayenne became a very successful model for Porsche and considering that Porsche and Lamborghini are owned by the VW Group, they have an intimate knowledge of this trend. Unlike Porsche, this is not Lamborghini’s first SUV. In 1974, while working with military suppliers, the company decided to design a high-performance off-road vehicle known as the Cheetah. Unfortunately, due to legal issues and investment required, the Cheetah was never released. In 1982 under new ownership, the Cheetah, now called the LM finally made it’s debut, it featured a massive front-mounted V12 that broke the 200km/hour barrier. This powerful engine required a special collaboration with tire manufacturer Pirelli to produce a tire that could be used on any terrain from asphalt to sand, this tire would become the Pirelli Scorpion. Now enter the Urus, I’m not sold on the name, but make no mistake, with a predicted MRSP of $200,000 USD, it will be in high demand and become the best-selling Lamborghini model.  The exterior styling is distinctly Lamborghini, I can’t wait to see this vehicle in person because the scale and proportions will shock people, at 201” long this vehicle is 13” longer than the Aventador and nearly the same width. That’s only three inches shorter than a Cadillac Escalade and for some reason, that made me it like it more.

This is a big vehicle to get moving off the line, but not a problem for the new twin turbo V8 pumping out 650hp and an estimate 0-62mph in 3.6 seconds. My favorite exterior design feature is the front grill. I have been fascinated with barn finds of the Lamborghini Miura and that large hexagonal pattern is found on the rear of the 1965 Miura P400SV. The interior of all vehicles today is becoming very technology-centric, with large LED screens both on the console and the dash. Similar to other Lamborghini models, the interior has a very spaceship quality, but those leather sculpted seats are pure Italian, perfect for those long commutes.

So how will Ferrari’s Sergio Marchionne respond? – He once said that Ferrari will never make an SUV. However, considering that Ferrari is now a publicly traded company, (NYSE -RACE) he must answer to his shareholders, and there is speculation that Ferrari is in development of a large utility vehicle. My prediction is that they will never call it an SUV, realistically the FF is halfway there, it has all-wheel drive, 4 seats and a hatch, so will they add 2 doors and raise the roof line, I think we will know soon enough It’s your move, Sergio.

The firm’s ownership changed three times after 1973, including a bankruptcy in 1978. American Chrysler Corporation took control of Lamborghini in 1987 and sold it to Malaysian investment group Mycom Setdco and Indonesian group V’Power Corporation in 1994. In 1998, Mycom Setdco and V’Power sold Lamborghini to the Volkswagen Group where it was placed under the control of the group’s Audi division. 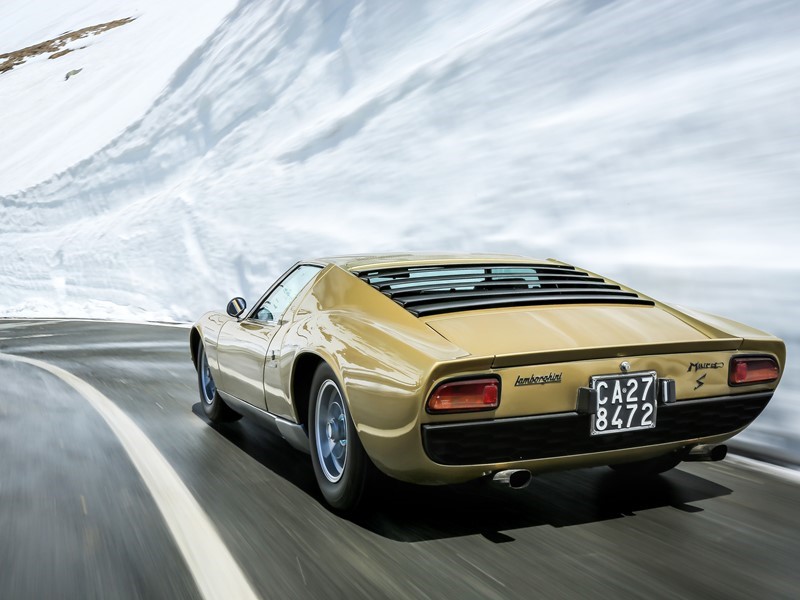 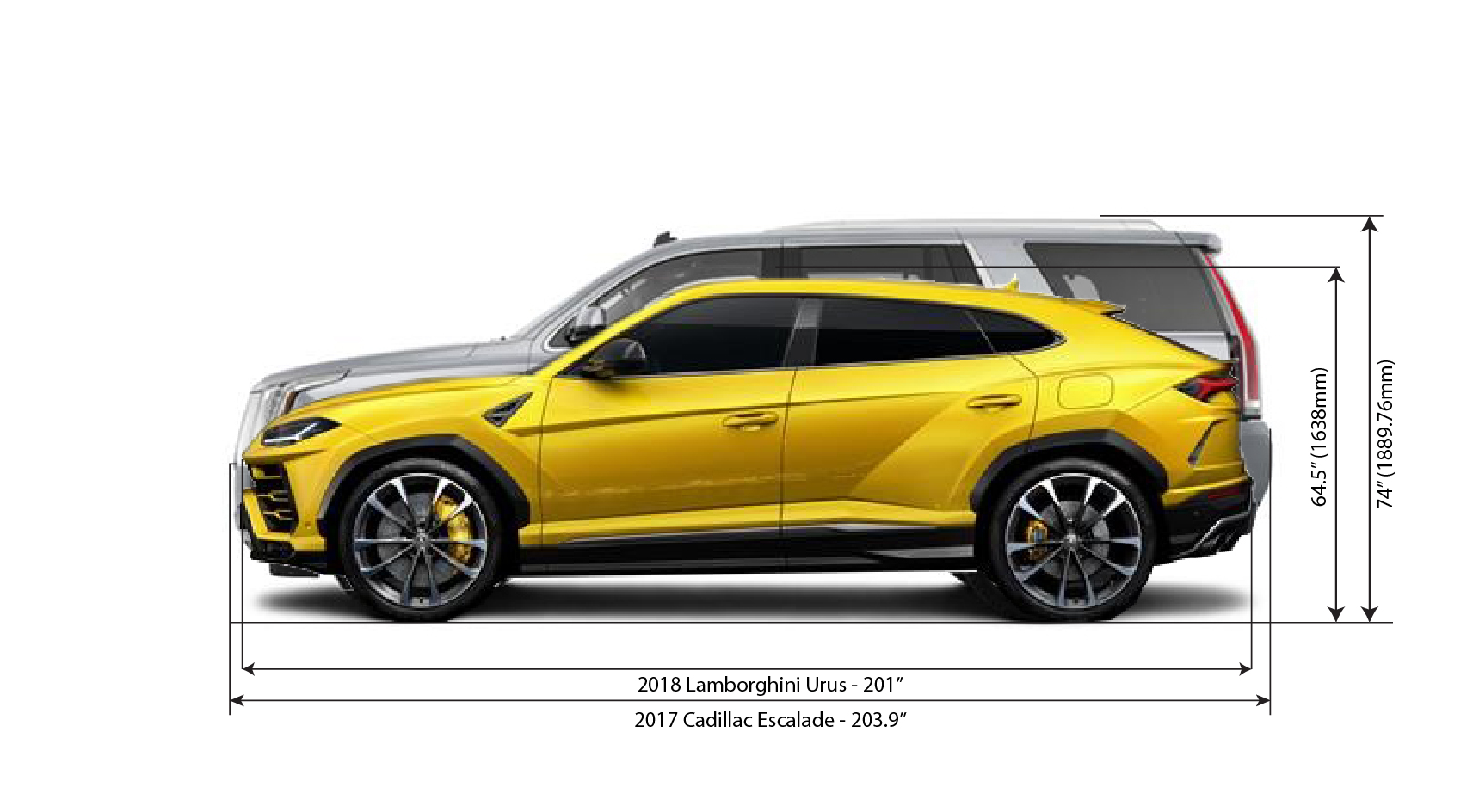