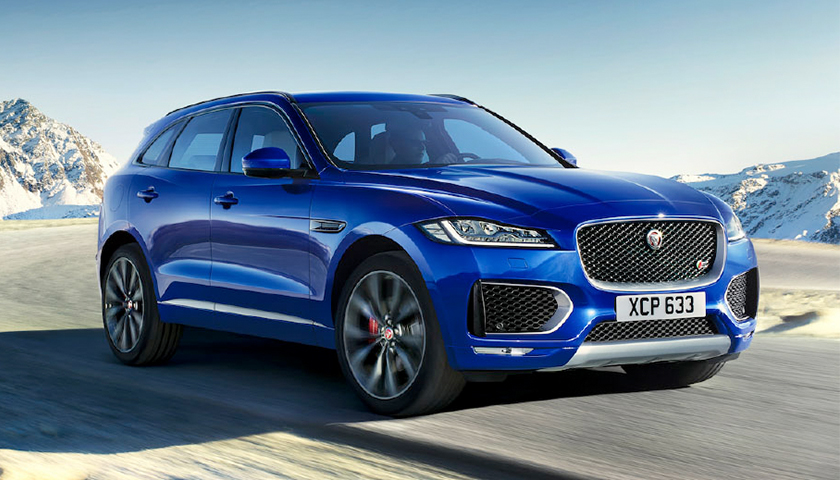 Jaguar F-Pace; Is this the hottest SUV on the market?

The luxury SUV market is flooded with options as automakers are adding to this hot segment with more models every year. The leader by a wide margin in the US is the Lexus RX, which considering its radical styling is somewhat of a surprise. I find that this type of design will show its model age very quickly, as even a minor change can make the previous model year look dated, but considering that most of these vehicles are leased, this probably works well for Lexus.  It also important to note that the Jeep Grand Cherokee Sales more than tripled the Lexus RX, but for some reason didn’t make this JP Power list.

In come the Jaguar F-Pace, although Jaguar’s English brother, Land Rover has been making luxury SUV’s for decades. The F-PACE is Jaguar’s first SUV and it could very well be the hottest SUV on the market right now. From all angles, this is a stunning vehicle, especially when equipped with the R-Sport package, from its aggressive front grille, muscular sculpted body, sleek headlights and F-type-esk tail lights. The interior is as beautiful as the exterior, very clean, and is equipped with everything you would expect in a luxury SUV.

Why the F-PACE is important – The striking design and aggressive price point appeals to a wide range of consumers that have not considered the Jaguar brand before.

Did you know? Jaguar’s business was founded as the Swallow Sidecar Company in 1922, originally making motorcycle sidecars before developing bodies for passenger cars.

From 1989 to 2008 Jaguar along with Land Rover were owned by The Ford Motor Company – Under Ford’s ownership, Jaguar never made a profit.[33] 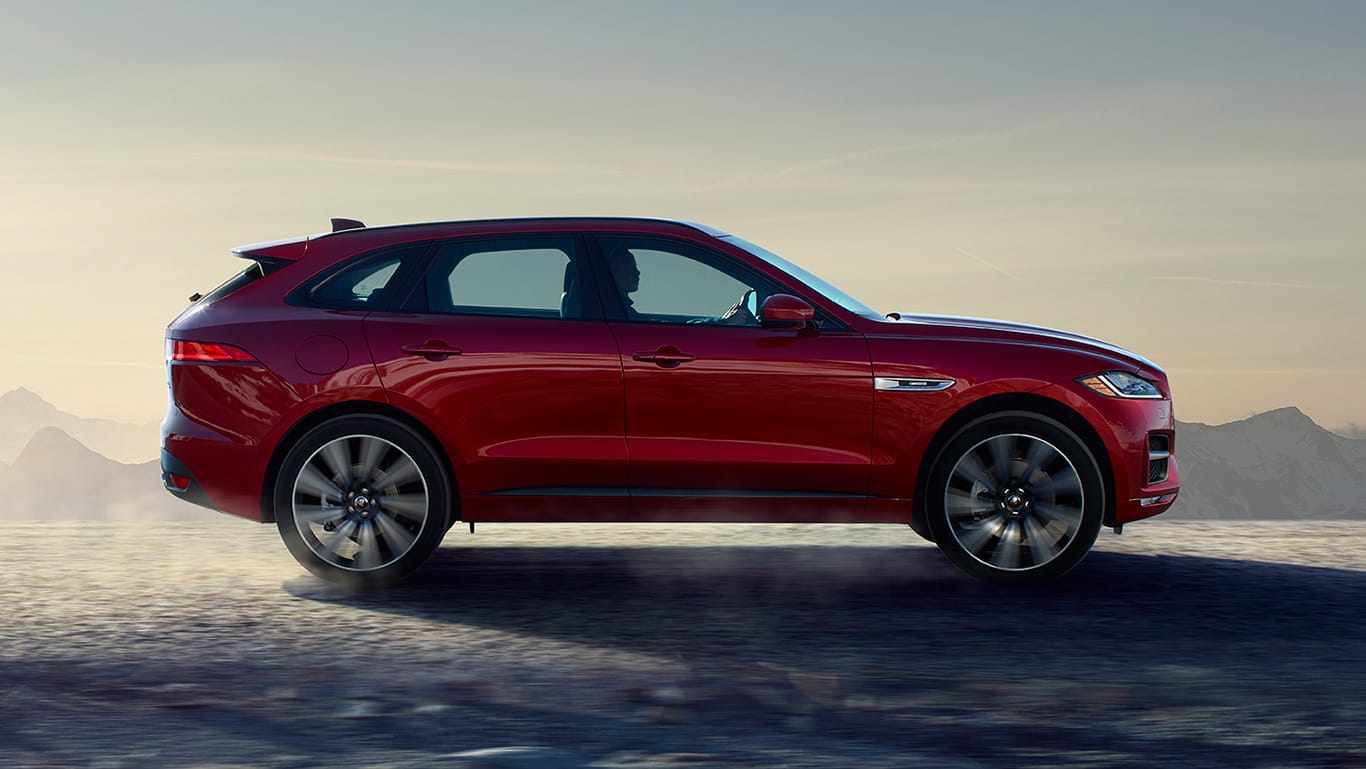 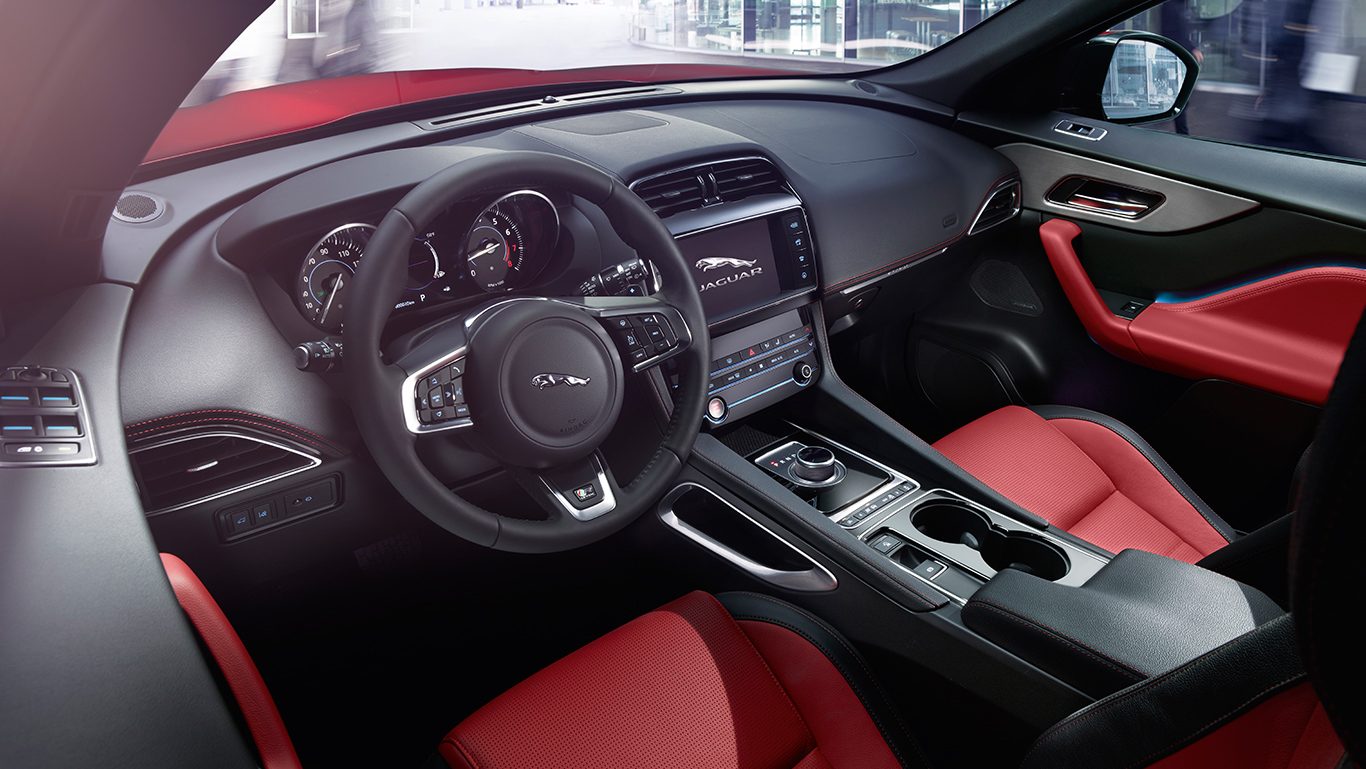 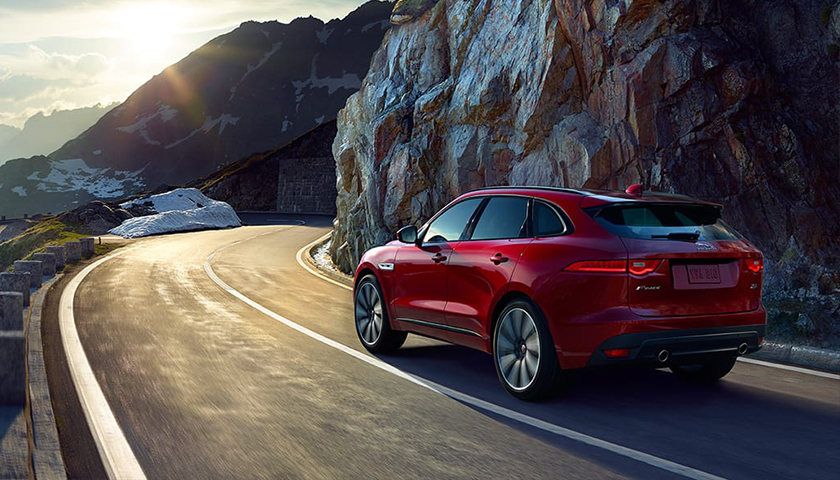 6 comments to “Jaguar F-Pace; Is this the hottest SUV on the market?”

You can leave a reply or Trackback this post.